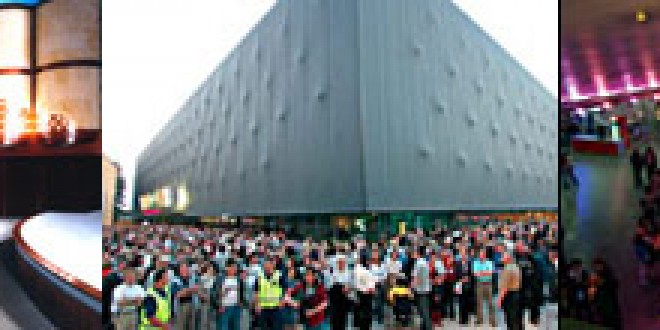 Kolosej is one of the key players in cinema and entertainment in Slovenia in the last decade. Kolosej helped reshape the scene through complete metamorphosis with an active approach to its development. Since 2001, when the first Kolosej opened, several other multiplexes opened in Slovenia, covering most regions in the country. Businesses that have traditionally dealt with cinema exhibition and the activities directly connected to it, like bars and restaurants, have now widened the range of their services and have become true entertainment centers.

2007 also saw the start of Kolosej’s international expansion with the opening of an entertainment center in Belgrade. The second Serbian center was opened in April 2009.

Get direction to Kolosej cinema