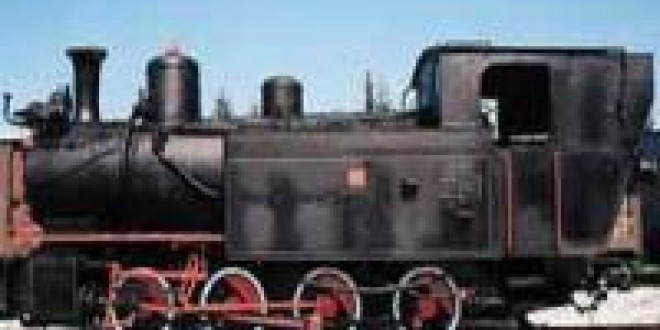 The museum was founded in 1950. The extremely valuable items show the development of the railroads in the country and the world.

The collection includes several old locomotives: a locomotive from 1861, the Rama locomotive pulling the parade train for Sarajevo in 1882 and reconstructed to look as an engine from 1877, as well as the Milan locomotive, the first one built in Serbia, in Majdanpek in 1882.

Get direction to Railway Museum