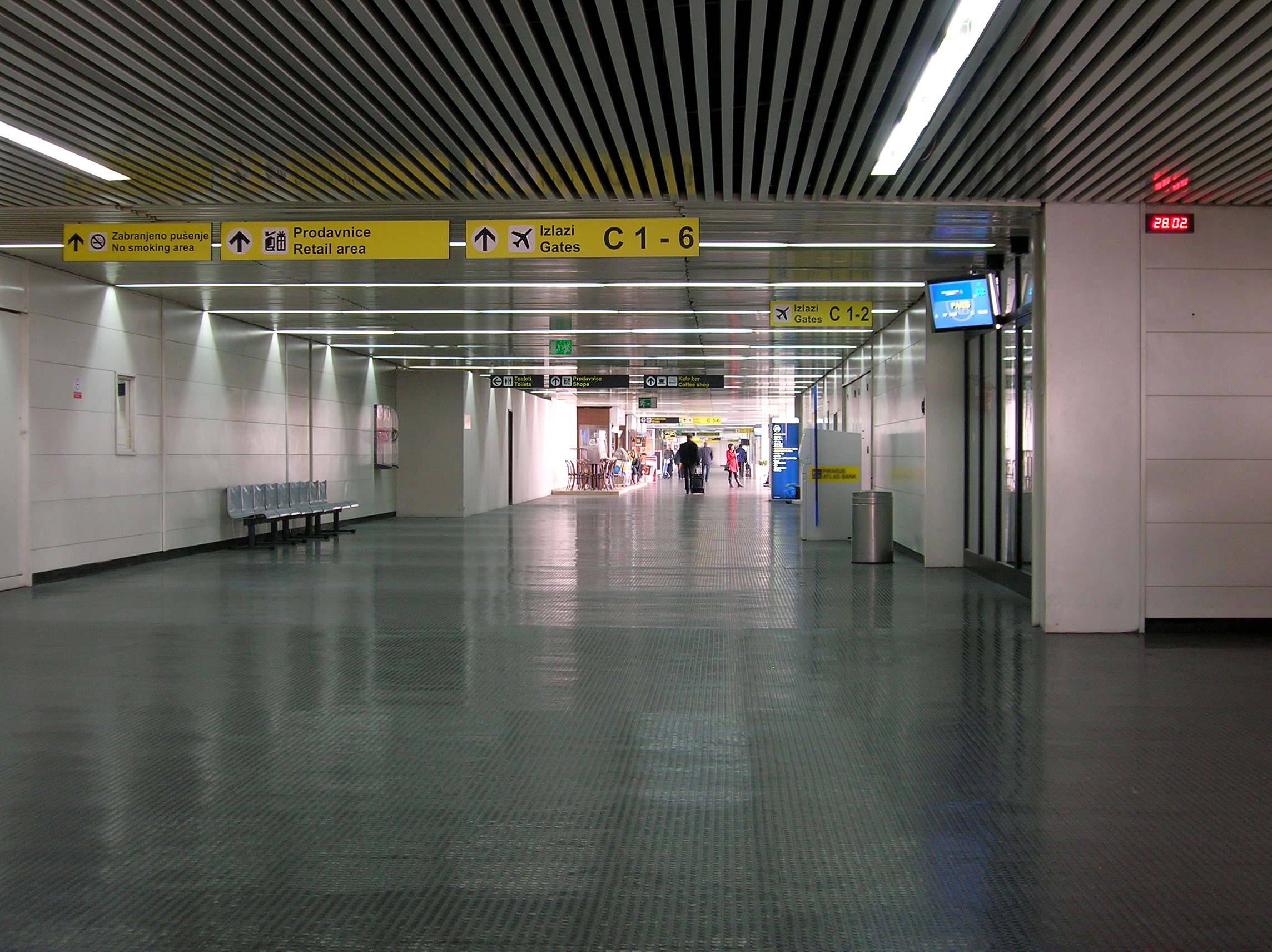 This position allows easy access to various types of transportation.

‘Nikola Tesla’, Belgrade’s airport, also the largest and most important airport in the country is located about 18 km from the city center. The airport code is IATA BEG, ICAO airport LYBE. Working hours are from 4:45 a.m. to 11:40 p.m daily. The Open Sky Agreement allows low-cost airlines to operate flights to/from Serbia (German Wings, Fly Niki, Wizz Air…) and international airlines (such as Lufthansa, Austrian Airlines, Air France, JAT) also have flights connecting Belgrade to major European cities. In the lobby of the baggage claim at the International Arrivals there is the counter of Tourist Organization of Serbia to answer any questions you may have. In Terminal 1 and 2 there are several banks, ATMs, and money exchange offices. For a last minute souvenir you can swing by the Duty Free or the gift shops before grabbing your last coffee at one of several cafes.

Timetable between Belgrade and other world cities can be checked here

Bus transport from / to airport:

Get direction to Belgrade airport

Belgrade lies at the crossroads of Eastern and Western Europe, literally, because the highway runs right through the city! So, Belgrade cannot be missed! The city is located at the intersection of the international E70-E75 highway. Foreign citizens are required to have a national driver’s license, traffic permit and an insurance policy.

Note– regulated by the law on traffic, speed limit in residential areas is 60 km / h. and BAC (blood alcohol content) limit is 0,30g/l. Also, keep in mind that the law requires driving with lights on during the day.

For help on the way or any information relating to traffic regulations, road tolls and other, you can contact the call center of Automotive Association of Serbia to number 987 (for landlines and all mobile networks), from 00-24 h.

If you’re not a fan of flying or you do not have a car, Belgrade can also be reached by train. The train station is centrally located in lower downtown with easy access to any part of the city. It should be noted that the Serbian railway system is not as advanced as other European railways due to the years of isolation it has faced. Belgrade is connected, by the fairly well developed network of railways, with all major European capitals. Timetables for international departures can be checked here

Important Note: Avoid taxi drivers who will besiege you around the main railway station. Price lists of these taxi drivers usually vary significantly in relation to the official price list and can cost you money and nerves. As a reliable and cheap means of transportation to your hotel, we recommend public transport. Tickets can be purchased at nearby kiosks, and are valid for all means of transport- trams, trolleys and buses. One-way ticket costs 50 RSD and is valid for the entire urban city area (with the surroundings).

If you choose to travel to Belgrade by bus, keep in mind that the BAS (Belgrade bus station) is next to the train station, therefore in the center of town. The bus station is also well connected with major centers in Europe. In the station you can find money exchange counters, ATMs… www.bas.rs

Belgrade being the city of two rivers, the Danube and Sava, can be reached with a scenic cruise on the Danube (which runs in totality of 588 km).Belgrade is connected with the Northern and Black Sea via the Danube River (through the Rhine-Main-Danube Canal). The number of tourists who come to Belgrade by boat each year increases. Just last year, 526 foreign vessels arrived with about 55 000 tourists. The “Beograd” Harbour on the Danube lies at the intersection of two pan-European transport corridors (VII and X) and represents an important travel and transportation hub in Central Europe.

The main port is located on the right bank of the Sava River, near the Branko’s Bridge and includes the International crossing border. In the Port, there is a gift shop, currency exchange office, ATM and tourist info center.