Home » What you can do in BG... » Bars and Nightclubs » Warming up » Disco bar Mladost 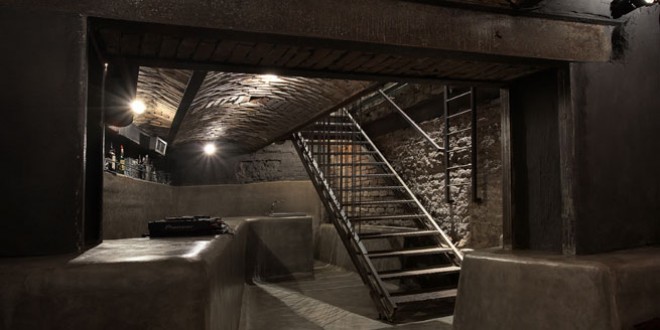 In 44, Karadjordjeva street is the popular Belgrade club called “Mladost”. The club has two sections – a bar and a basement with separate DJ desks wich gives ability to play two different music simultaneously. The design of the club is signed by Djordje Gec who was also the main designer of the cult club ”The Tube”. Music concept of the club is dominance of Funk, Nu Jazz and Disco while in basement rule Deep and Tec sounds. In basement are also organized the “after parties” to the wee hours of the morning. In addition to this, the club is working as a cafe with excellent coffee and fresh newspapers for friends from the neighborhood.

Get direction to Disco bar Mladost