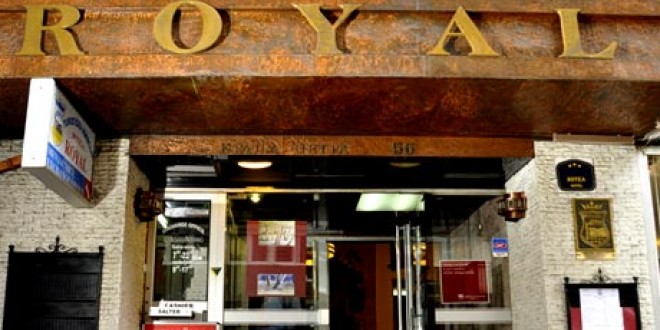 The ROYAL hotel is one of the oldest hotels in Belgrade. The hotel was built during the last century (1885) and was named “ROYAL”. The hotel changed its name to “Toplice” in the year of 1953 but in the year of 2001 the hotel restored its original name “ROYAL”.
Located in Belgrade’s downtown, in the Kralja Petra Street (formerly known as 7th of July), it has easy access, only few minutes walk to the most important cultural monuments of the city: National museum, National Theatre,  Knez Mihailova Street (shopping center of Belgrade), Kalemegdan park and the fortress.

A dozen city transport lines start in the vicinity of the hotel, providing easy access to all parts of the city. The hotel has 105 rooms (apartments, single and double suites) with 180 beds, restaurant, bar, exchange office, tourist agency, shop, internet and etc.

Get direction to Hostel Belgrade