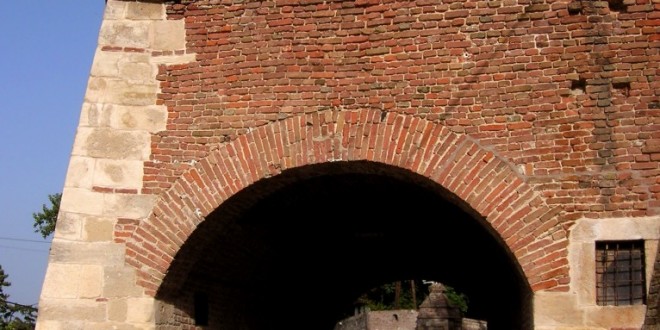 For many centuries the fortress was consistently invaded, demolished ,and rebuilt. Reconstruction of the fort and the park began after the surrender of the fortress to Serbs in 1867, and according to the order of prince Milos Obrenovic.
Renovations to the fortress began in 1890. The largest part of the preserved walls are located in Upper Town, as well as in the Military Museum. We suggest you visit the church of St. Petka and Ruzica, as well as the ruins of Roman baths. And of course, one will not regret a visit to the “Victor” statue, the symbol of Belgrade, as it offers a picturesque view of the confluence of two rivers.

There is also a pavilion of Cvijete Zuzoric, the Music Pavilion and Great Stairs which descend directly in front of the magnificent building of the French Embassy. In the Kalemegdan complex there is also the country’s largest zoo.

Get direction to kalemegdan