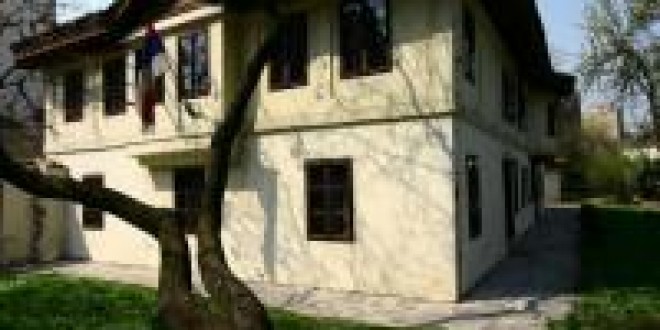 It was built in 1829-1831 by order of Prince Milos Obrenovic, and was built under the supervision of Haji-Nikola Zivkovic, the pioneer of Serbian architecture in the first half of the 19th century. It was meant as a living space for him and his family– Princess Ljubica and sons – Milan and Mihailo. The building is preserved until today and is the most representative example of town house from the first half of the 19th century.

The design has all the characteristics of Oriental architecture, the so-called variants of Serbian-Balkan style, but with decorative elements of classicism, which announced the Western influence on domestic architecture in the early period of reconstruction of the Serbian state.

Get direction to Palace Princess Ljubica