Home » What you can do in BG... » Sport & Recreation » SquashLand Club 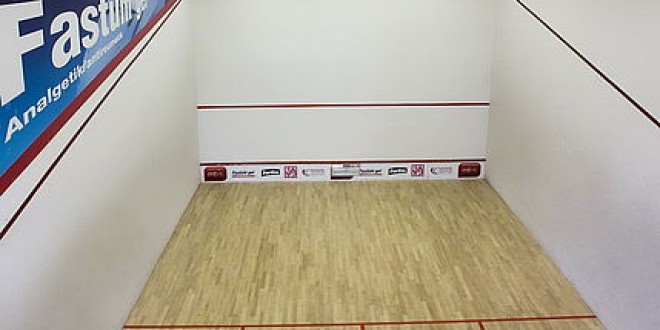 SquashLand the first Belgrade Squash club founded in 2002. year. It consists of tournaments, schools, camps for children and the most beautiful terrace in the city, which is located in the forest. Since its establishment 2002nd The atmosphere is characterized by specific on which the story beyond the borders of our country. SquashLand club is designed in a forgotten town in the Pioneer Kosutnjak in an impossible time when this gem of Belgrade was ruined and abandoned. Big wishes and positive energy since the founding of the SquashLand.