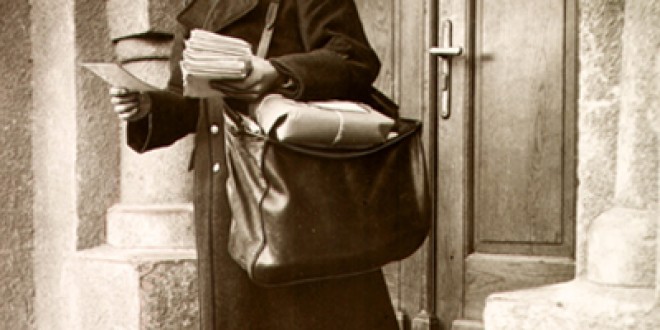 Postal-telegraphic-telephonic museum functions as a museum within the Public Enterprise of PTT communications “Srbija”.

Museum deals with the collection, study, protection and exhibition of objects and documents related to the operation and development of PTT communications.

PTT museum was created in order to preserve and protect items and information relating to the history of Serbian Post.

The beginnings of collecting exhibits for the museum can be traced back to end of the 19th century, more precisely to 1887, when the provision was adopted according to which the Head of Postal and telegraph department handles library and “foreign stamp album”.

Postal-telegraphic-telephonic museum was opened on July 31st, 1923, at the same time when the first Rules of Operation of the PTT museum were adopted.

In 1930 PTT museum was moved to the ground floor of the building designed by the architect Momir Korunović, in the Majke Jevrosime street number 13.

During 2011, exhibition space, library and museum depots were reconstructed. The reconstruction was carried out in accordance with the latest museological standards.

PTT museum is open for visitors every work day from 10 to 15 hours.

Get direction to PTT Museum